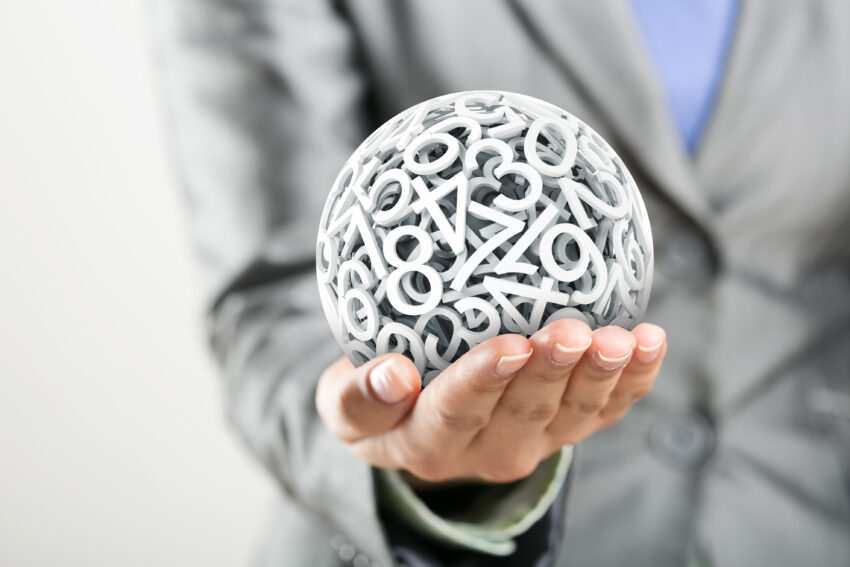 A token is a unit of account used to represent a digital asset. In simpler terms, a token is a cryptocurrency, but used for other purposes. Token issuers are companies that want to attract financial investment. The process is called ICO or Initial Coin Offering – much like an IPO on a stock exchange. A company puts tokens up for sale as a commitment to give depositors and token holders something in return. A token and a cryptocurrency exchange are analogous to stocks and stock exchanges.

In a blockchain system, tokens can be of several types and perform different functions. You should study them if you want to use digital asset management.

Problems and prospects of tokenization of business

In the previous paragraphs, we have understood that cryptocurrency tokens act as an important tool for attracting investment by companies during ICOs. However, raising funds alone is not enough to successfully tokenize a business.

When conducting an ICO, a company does not need its cryptocurrency to be based on its own platform – it is possible to use an existing platform, such as ether. However, the company needs to pay a fee for its use. As the price of a token rises, the commission and transaction costs of the network rise, which is extremely negative for its users themselves. This is the current problem of integrating business and blockchain. To overcome it, companies that decide to conduct ICOs need to realize that the rise in token prices, and therefore demand, should not affect the cost of transactions within the blockchain network. This may require the development of their own blockchain platform.

Thus, in order to successfully integrate blockchain into the business sphere, companies need to realize that successful business tokenization requires not only fundraising through ICOs, but also digital asset management consulting services. Neglecting at least one of these two components will hinder the further development of the company, despite all the benefits of tokenization.