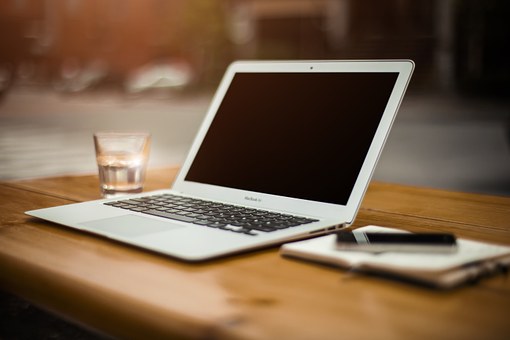 When considering investing in a startup, follow the above-mentioned steps (where applicable). But here are some startup-specific moves, reflecting the high level of risk this sort of enterprise carries.

Soft and Hard Due Diligence

In the mergers and acquisitions (M&A) world, there is a delineation between “hard” and “soft” forms of due diligence. In traditional M&A activity, an acquiring firm deploys risk analysts who perform due diligence by studying costs, benefits, structures, assets, and liabilities or more colloquially known as hard due diligence. Increasingly, however, M&A deals are also subject to the study of a company’s culture, management, and other human elements, otherwise known as soft due diligence. Hard due diligence, which is driven by mathematics and legalities, is susceptible to rosy interpretations by eager salespeople. Soft due diligence acts as a counterbalance when the numbers are being manipulated or overemphasized.

It is easy to quantify organizational data, so in planning acquisitions, corporations traditionally focused on the hard numbers. But the fact remains there are many drivers of business success that numbers cannot fully capture, such as employee relationships, corporate culture, and leadership. When M&A deals fail, more than 50% of them do, it is often because the human element is ignored. For example, one set of a productive workforce may do very well under existing leadership, but might suddenly struggle with an unfamiliar management style. Without soft due diligence, the acquiring company does not know if the target’s firms employees will resent the fact they are bearing the brunt of a corporate cultural shift.

Contemporary business analysis calls this element “human capital.” The corporate world starting taking notice of its significance in the mid-2000s. In 2007, the Harvard Business Review dedicated part of its April Issue to what it called “human capital due diligence,” warning that companies ignore it at their peril.

In an M&A deal, hard due diligence is often the battlefield of lawyers, accountants, and negotiators. Typically, hard due diligence focuses on earnings before interest, taxes, depreciation and amortization (EBITDA), the aging of receivables, and payables, cash flow, and capital expenditures. In sectors such as technology or manufacturing, additional focus is placed on intellectual property and physical capital.

Other examples of hard due diligence activities include:

Conducting soft due diligence is not an exact science. Some acquiring firms treat it very formally, including it as an official stage of the pre-deal phase. Other firms are less targeted; they might spend more time and effort on the human resources side and have no defined criteria for success.